Delord comes back to Miraloop. Interview

Bologna, September 29, 2010. Today Christian Carlino aka DeLord, following the success of 22 concerts all over Italy in one year, signed with Miraloop for his first album. This is a funny story, because we planned this collaboration many times ago, but the marriage between Miraloop and Christian couldn’t be done before this moment because his ex-band DNR, and Christian too, were "in war" against Miraloop. But now Christian DeLord leaves DNR to dedicate himself to music, and comes back to Miraloop, the label that launched DNR band before the breaking out. Coincidences. But now let's talk about Christian and with Christian. How to describe this guy? His nickname DeLord, an italish (italian + english) joke of words, has been choosen by himself to show – ironically – his Naif way in beeing “a Lord”. He plays piano, makes visual performances, writes books of poetry, everything in a original and istinctive way, that will make him loved by many people all around the world.

Giulia: You discovered Miraloop at the beginning of label’s activity, end of 2008, why does your first album coming just now?

Christian Delord Carlino: Because now I’m ready to do it. I met the label when I was the keyboards of DNR band, and I found in Mira’s artists so much energy… something very rare today in our country. Artistic, revolutionary, a bit crazy but…perfect for me:  guys are able to create “something” from “nothing”, in music as the artists features. When the diaspora in the DNR band begun (the music producer Gerolamo Sacco and the singer Mantis Le Sin at one side, the other guys at the other side), I needed time to recognize the difference between “create” and “follow”, so I found out I was working for the wrong team, for the wrong dream.
“No Regrets for everything that I’ve done” but now I’m happy in following my simple, "naif" personal way!

G.: Do you think your music have changed in working with us?

C.C. : Yes, now I found the way to share my feelings with the audience, I’m ready to focus on my real project as I wanted to do.
“Sognare” is a photography of myself and I did it for myself, but I couldn’t keep walking this way for all my artistic life, even if thousand of people appreciated my first auto-production. Now you’re going to see a new DeLord, combining visual feature (as in DNR) with the guy who plays piano in theatres. Just give me your ears and your eyes, I’ll show you… but I don’t wanna tell you more right now. It will be a surprise.

G.: Should we expect a new look?

C.C. : Yes, my look changes as my music do! You saw 2 versions of myself: a funny J-Rock style and the “deep” me, now I’ll show you MY own visual style. But don’t worry, I won’t leave home my not-pair-colour Converse !!

G.: when will the new album coming?

C.C. After my  single release….. I have a song I care to play first, something I wrote when I was with my ex band… 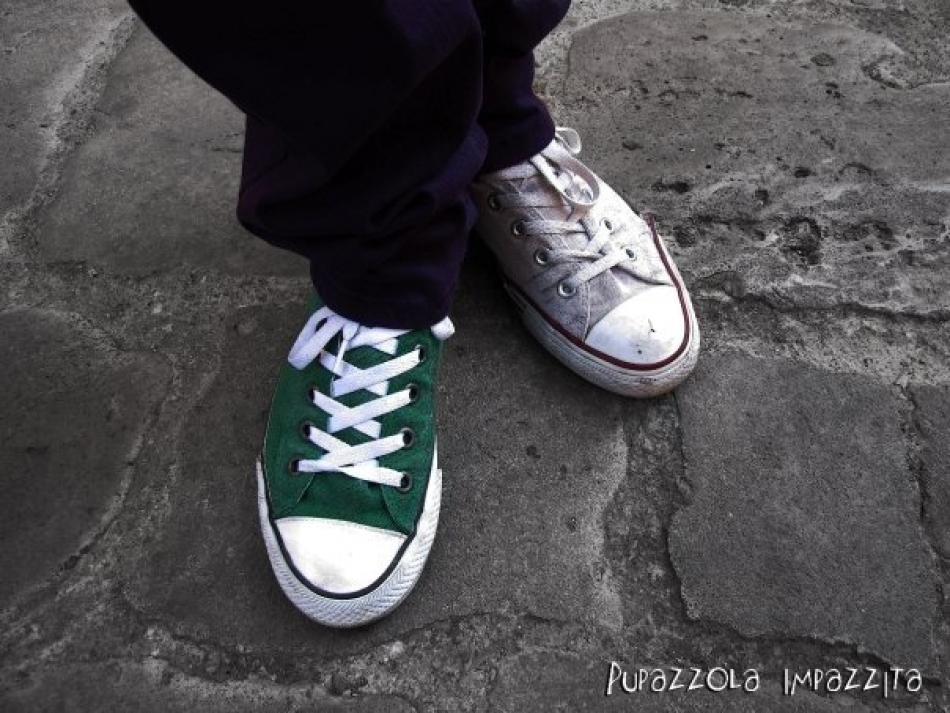