Introduced in 2008, Radio Miraloop is our raw diamond, the trump card of the four labels branded Miraloop Records where you can listen to more than 1000 songs round-the-clock!
But what is it that you can actually find in Miraloop's radio schedule? Streaming nonstop music, our radio offers a huge quantity of different programs covering different music genres from cinema soundtracks, to pop, rock, electronic and classical music from both national and international artists! And do you know what's even better? You will listen to songs entirely made by Miraloop Records! 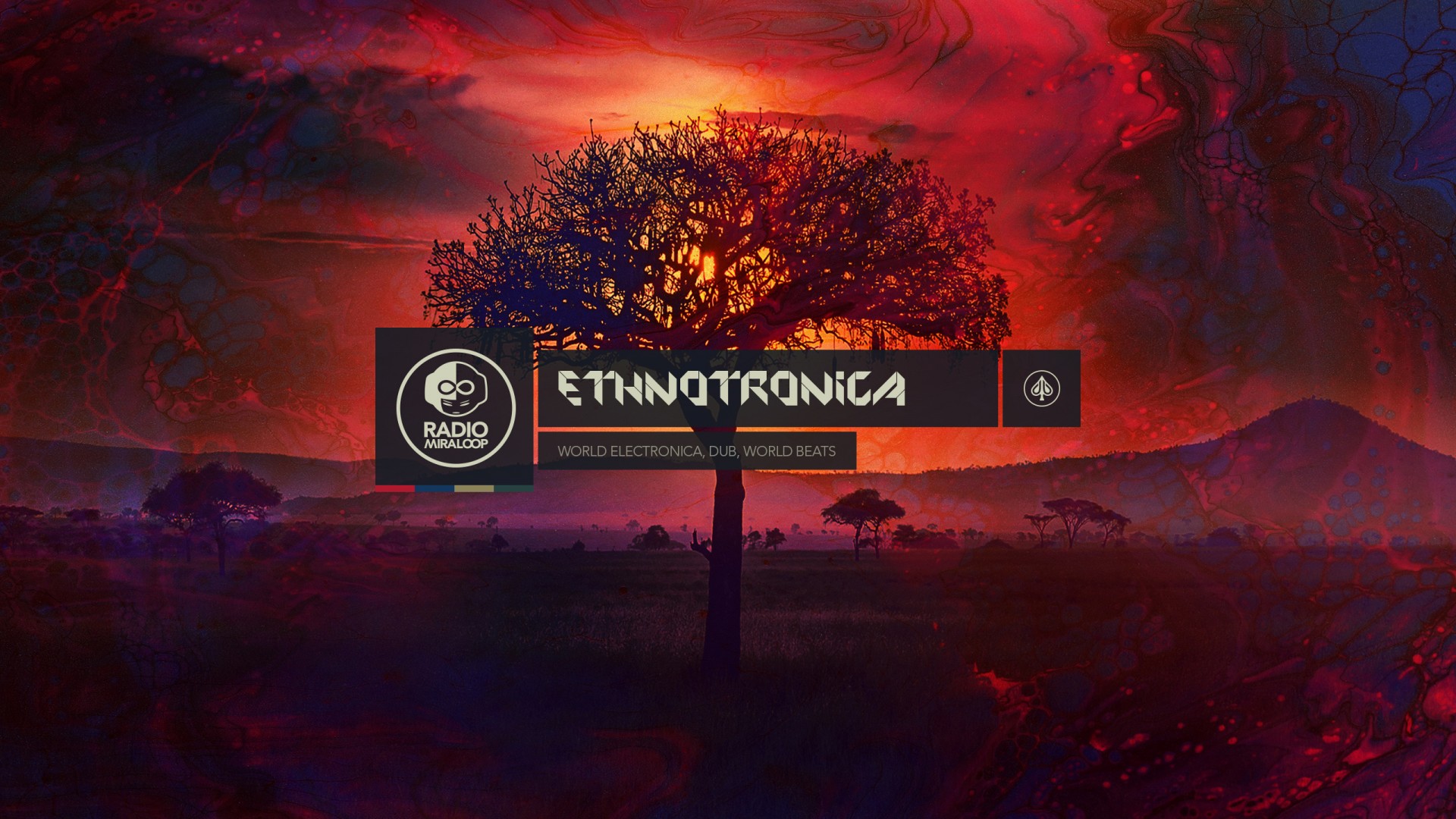 In this article we want to introduce you to Ethnotronica, the program of Miraloop Radio's schedule dedicated to the quintessence of the electronic melting pot. Streaming every day from 6PM to 7PM this is the program dedicated to all those who love seeing the colours of cultures from all over the world blending and mixing together through music, especially in the electronic one which, thanks to its complex sonorities, will drag you into a magica flow around the world.

As you can already see from its name, Ethnotronica is not only a collection of electronic music with a dub imprint, but it is a real journey into an ethnic and oriental dimension, full of aromas and flavors from all over the world. This program, which starts towards the end of the day, is perfect for all those who like to get lost with the mind after a long day; or for those who maybe are dreaming of being able to, sooner or later, lie on a beach who knows where in Thailand, Polynesia, Africa or maybe even in some harem, letting him/herself be lulled by the sweet and hypnotic call of the oriental notes. Ethnotronica, in fact, is formed by a set of music that smells of the East, of spices, of intense reflections, mindfullness, chaos and warmth guiding you to the center of its purely ethno essence. In the common conception, electronic music is associated with Nordic environments, cold and dismayed by ice. Generally, it does not contain elements that make us think instead of the heat as can be that of a techno music from Detroit, warp or Anglo-Saxon experimentation of the 90s since electronic music remains conceived as Nordic. Ethnotronica, instead, aims at taking it out of this conception, breaking the icy walls of the north to let in the warm rays of the sun shining on the southern hemisphere. How did we do that? With its rhythmic but not pounding beats, Ethnotronica is also the perfect collection for those who, at the end of the day, allow themselves a moment of meditation or, why not, even a yoga flow, combining the one of your mind and soul to that of the body. Let the scents of Oriental music lead your mind to far-off lands where chaos and problems of life do not exist.

Daughter of Miraloop Spades, in this collection the imprint of Afrofuturism is the key element that penetrates and enchants the mind of the listener as a snake charmer controls his cobra. Born in the '90s, this particular musical current, if we can call it so, is composed mainly by the fusion of 3 elements such as tribalism, Africa and futuristic elements resulting in something that goes beyond what man has so far ventured to discover and learned to know. With the birth of this program, we were inspired by all these concepts of Afrofuturism, referring mainly to its primary origin, that is, the literary one, reinterpreting it in our own way, through our music that focuses on materials like India, Africa and the western part of North America and we’re getting ready to explore more. Ethnotronica will take you to break down all the cultural barriers you think you don’t have towards music, combining the electronic (imagined by many as a white music) to the ethnic and oriental. In fact, unlike all the other programs of the schedule that explore existing genres, here we wanted to give space to our creativity in a dimension entirely designed by us, constantly evolving and discovering. So, get comfortable and let your journey begin!

If you like Ethnotronica's selection do not forget to follow Miraloop Records - Spades on our Facebook and Youtube channels where you can enjoy the entire catalog song after song, in a large music collection.