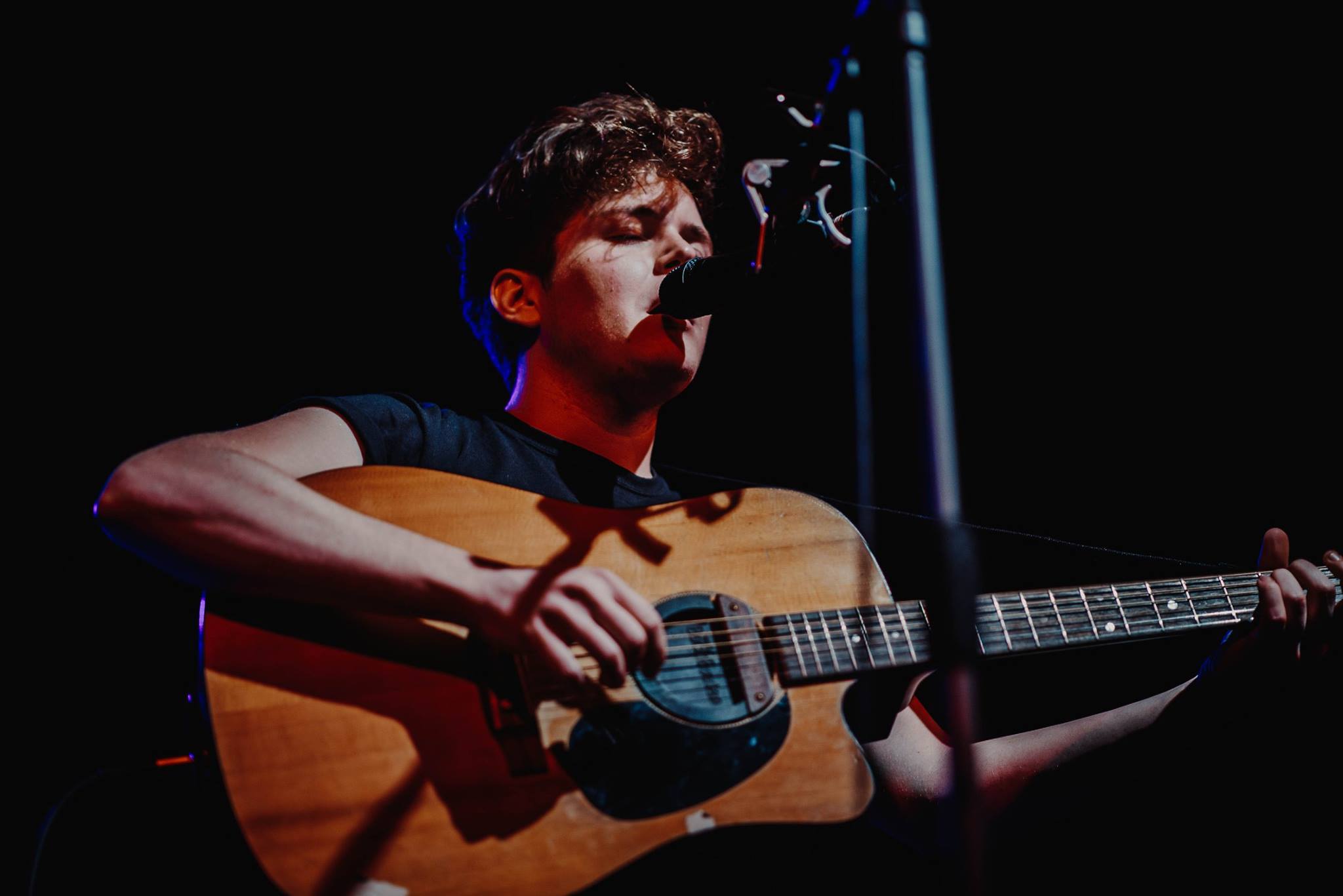 Good morning to you all,
here are all the results of the final decisions of www.tieniilpalco.it .

It was beautiful to listen to so many projects and musicians performing live, and not the usual song contest with backing tracks. We believe in music and in those who love it, struggling to develop proper abilities and confronting the audience, showing what they are able to do with their own instrument.

We thank you for the participation and we are already preparing a new edition with some important news.

It will be possible to win a recording day for a single at Modul Lab studios, after that the music tracks will be transferred to the record label Miraloop in Bologna that will complete the production and release the single by: Alessandro Ragazzo (Venice)

ALL THE OTHER PRIZES OF THE THIRD EDITION

A concert at Bravo Caffe' with a 200 euros cost refund offered by Shopville Gran Reno to: Groove Caffè (Bologna)

A concert at Mercato Sonato with a 200 euros cost refund offered by Shopville Gran Reno to: Moterfunk (Bologna)

The record label Areasonica records will offer the digital distribution, together with the mediatic communication of the release through the newsletter, social media and an highlighted article on the official page of Aerasonica records, of a single already produced. Furthermore, the single will be inserted on the digital compilation that Areasonica produces and distributes periodically  best known platforms (iTunes, Amazon, Spotify, Deezer).

Service and special interview on L’Isola che non c’era, an online newspaper that, from 1996, is a reference point for Italian art music to: Il corpo docenti (Modena)

Giancarlo Di Maria, arranger and producer, will guarantee the mixing of a song, recorded autonomously by the artist, in his studio Parametri Musicali in Bologna, to: Messio (Bologna)

Music Academy will accommodate musicians for a day in the studios of Zona Roveri in Bologna for being listened and followed by teachers and for recording a live song:
Telegraph Terhan (Bologna)
Alessandro Ragazzo (Venice)
Sound Polluters (San Pietro in Casale - BO)
dDrop (Ferrara)
Among them, and the other four winning projects of the last months, one artist / band will be selected that will go straight to the finals of the contest “Wow” in May 2019 and will compete to perform in London in the range of a private show-case in front of representatives of the discographic industry.

Music-Alive, a team from Milan composed of social media, audio production, video realization, editing, discography, booking and press office professionals, will offer to one artist, selected by the organization of “Tieni il Palco 3rd Edition” between the several “artists of the month”, a press release with 3 results between SEO position (insertion among the first results in the search engines), interviews, radio plays and reviews. Furthermore, for all the winners of single “live” meetings in October and November, it will be published an article dedicated to them on Facebook and on the website of Music-Alive:
Remida (Modena)

Suonare Sergio, the practice and recording room of San Lazzaro (BO), offers a day in the studios for recording a “live” or a single to one selected artist / band: Swan (Rovigo)

A song compilation will be broadcast on the intern wired radio of Shopville Gran Reno for a period of approximately 20 days during 2019.
The following artists are invited to send their songs  (MP3 format of high quality) to the mail address [email protected] indicating: the song title, artist / project name, authors / composers, duration. The consignment has to be done before mid February 2019.

These have already performed in the TV broadcast A Tambur Battente in Andalo: Leo Menconi (Bologna) and Belle Epoque (Bologna). 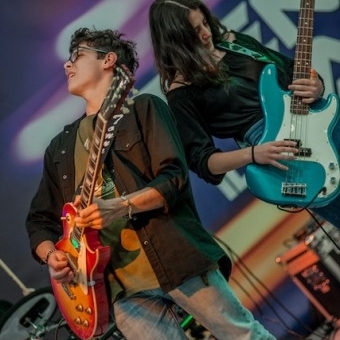 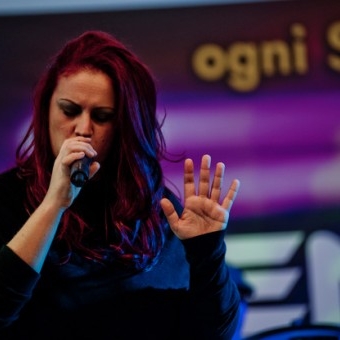 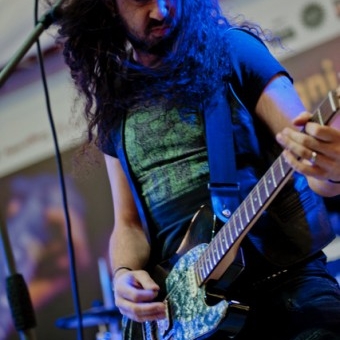 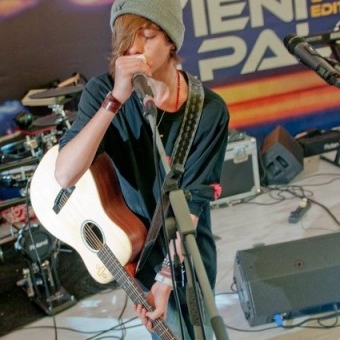 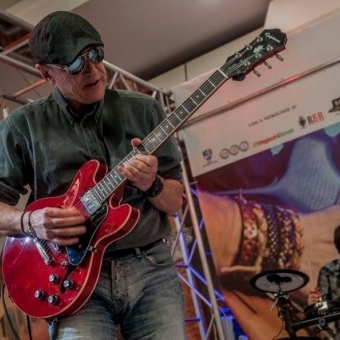 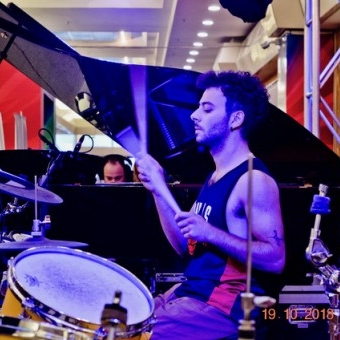 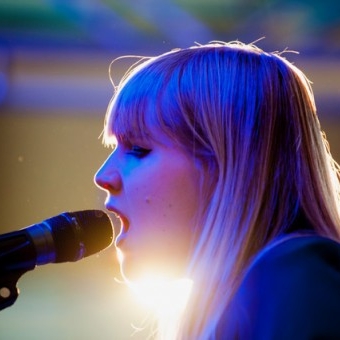 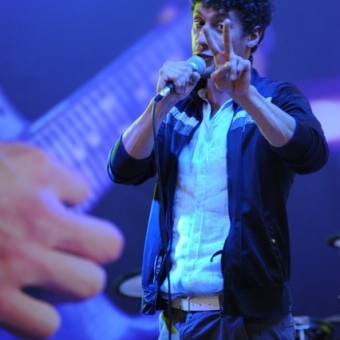 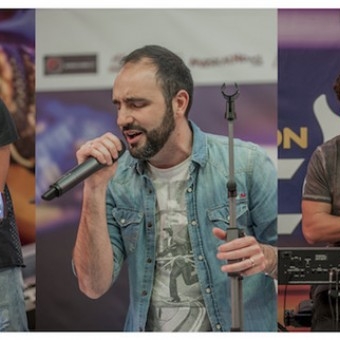 New Year's Eve 2020 at the Villaggio della Salute Più with Miraloop. All photos. Behind the console Gerolamo Sacco as DJ, for a breathtaking event

The great Miraloop Acquaparty is back to splendid location of Villaggio in 2019 to entertain everybody. Resident DJ Gerolamo Sacco, guest Devon Miles

Miraloop partners together with Modul Lab partner with the third edition of the contest Tieni il Palco, every Saturday for two months from March 3 to April 28

Miraloop in Bologna with Tieni il Palco, from March 3rd till April 28th 2018

Miraloop with Modul Lab partners with the 3rd edition of the contest Tieni il Palco, every saturday for two months from March 3rd till April 28th