For a moment that last, plus or minus, a day, March 18, Gerolandia Express has been the most listened podcast of the world after TATW. Gerolandia Express is not perfect, rude, but incredibly fantastic and original. At the same time, it's the first podcast where an artist samples his fans, the first podcast where there is an interaction between people coming from different parts of the world, in more languages, and more G.E. is one of the few world events where an artist play, every week, music that he totally composed and sometimes also performed like...releasing a weekly LP. It seems GS was preparing this show since a lot of time, and he wanted to do it in a surprising way. Since Miraloop Hearts early days GS released some singles, but with Gerolandia Express the "wizard" drastically changed all his artistic way, expanding it. Season 1 was rich, full of surprises, and funny (pay attention on what some girl says, in some vocal sample).

Just a jeek stuff, some numbers about G.E., Season1 : 12 Chapters, 600 Minutes of Music, 57 original new Songs, 10 World Languages for 21 Voices, 3000 listeners. Now, we don't know if to wait for another Season (a season 2?) or to wait for the releasing of all these new songs. Weell, now it's enough to say that this Season 1 has been incredible, thanks to everybody! 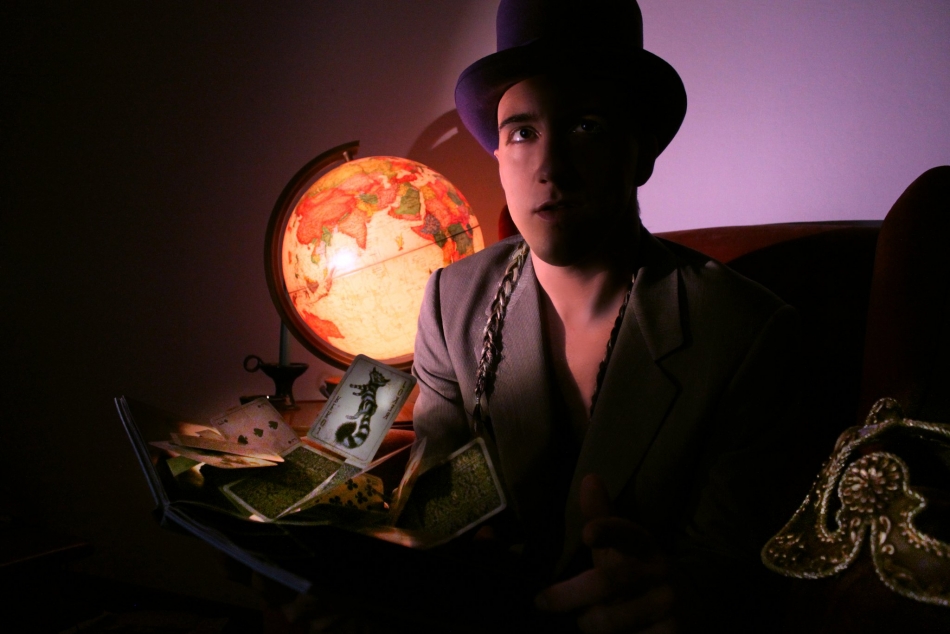 Season 2 of the Gerolandia Express will end on december 21st. We want to thank all the guest voices of this season!