Welcome to the Miraloop ♠ Junio, where do you come from?

I come froma little town in the heart of Tuscany, it’s a bit secluded and surrounded by nature.

When did you learned that music would have become an important part of your life?

My passion for music was born when I was 12, when I heard for the first time an Iron Maiden album. It was music that I had never heard before, it made me fly. From that moment on, I fell in love with all the bands who were the symbol of the Heavy Metal scene and I started to play the guitar. The electric guitar, of course! Slowly my taste in music changed a bit, and from classick rock music I shifted to Tip-Hop music. The mix between electric guitar, electronic music, heavy basses and sensual voices hypnotized me.

What are the emotions and feelings that make you create this specific sound?

I have to say that in my music ther’s lack of happyness and a lot of anger, melancholia, but most of all a desire to reedim my traveller spirit. I think that’s the key that makes my sound so distinctive.

Tell me how Desert Leaf was born. Does it have a particular meaning?

Desert Leaf was born just like most of my other works, and it doesn’t have a particular meaning other than representing mi traveller spirit. Thinking about fantastic places, animals and imaginary people pulls me into a world made of sounds, melodies and riffs that I never imagined I could play.

Do you have any new project in mind?

To be honest I have new projects that grow more and more everyday in my mind. With Miraloop Spades we want to keep Junio make music around the world, a music journey I would say. After the album inspired by desert and Africa’s sound we will change scenario, the Far West, then India end maybe back to the Far West where the indians will be the protagonists. One thing that I really want to do is make an album and dedicate it to the women in my life, not the good ones, the bitches. The title? YFW (Your Fucking Whore) and it’s already in my mind with intriguing tracks with dirty sounds, and I believe it will bring out the worst in me!

What brought you to Miraloop?

Miraloop presented itself as e concrete reality that gives you the family vibes. Plus the way you can relate and interact with the guys that work there. I think will do great things together!!

So we can expect a musical journey all around the world and I imagine there’s going to be a huge amount of work behind it. Then we better let you go back to work and wait for the album. DESERT LEAF, your first single was a huge success: it reached position n 1 for weeks in the Top 100 Releases Reggae/Dub Beatport chart. And let’s not forget about position n 18 in the Top 100 tracks chart! That’s awesome and we wish you the best! Break a leg!
LU! 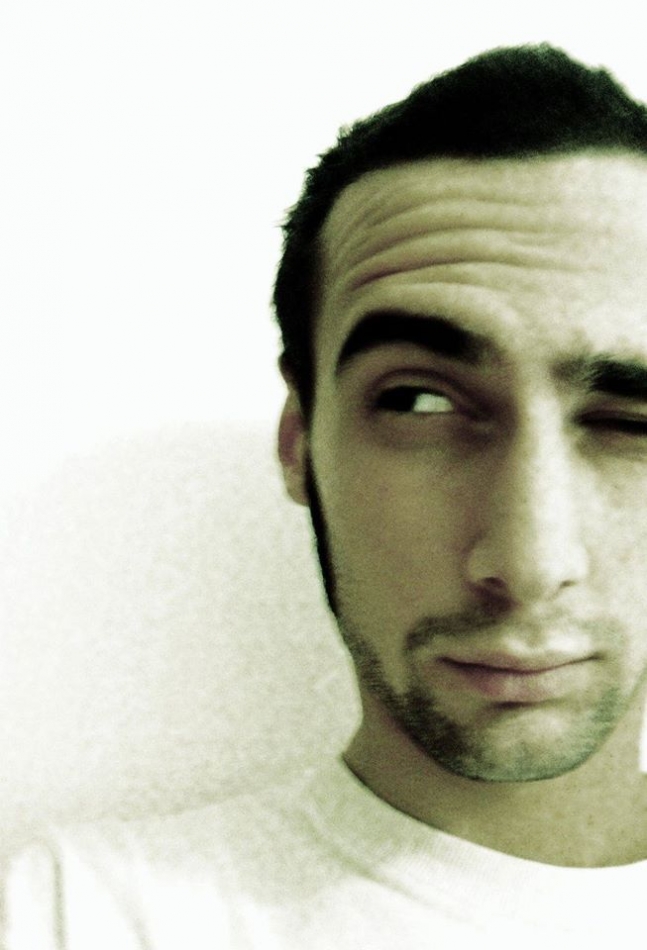