You can see him alone holding his guitar and with Gerolamo Sacco, producer of his first album.

Just enjoy the atmosphere of Miraloop's studios by scrolling the gallery dedicated to Mauro and please enjoy listening to White Sands! 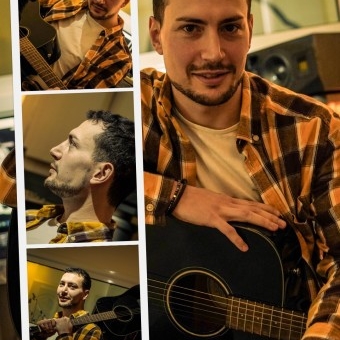 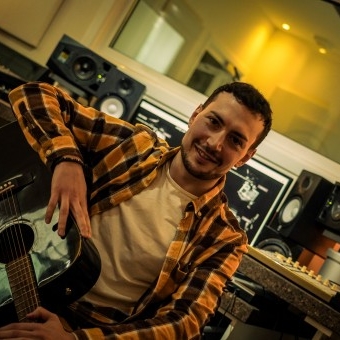 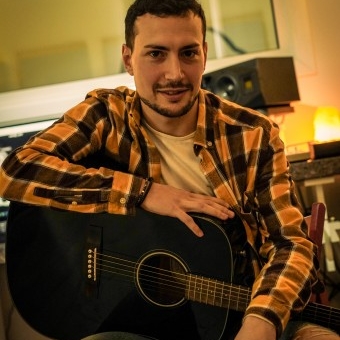 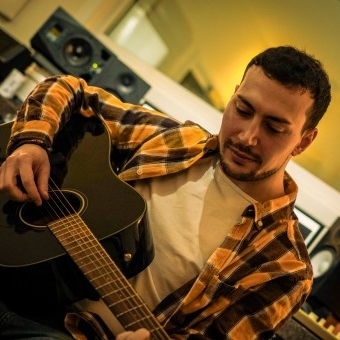 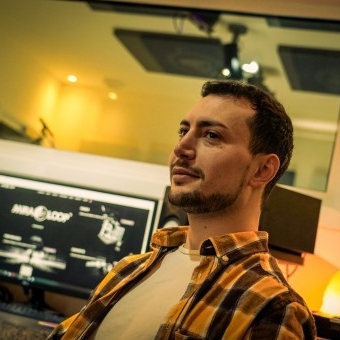 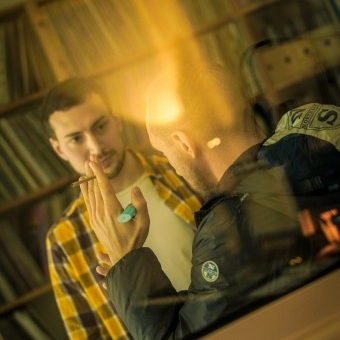 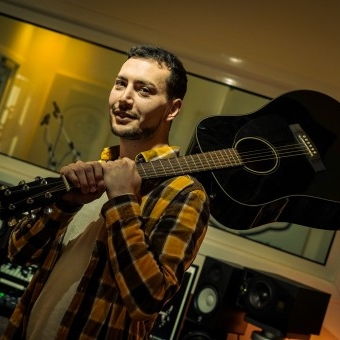 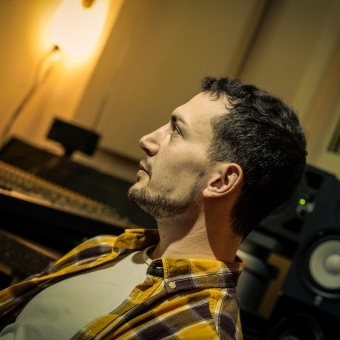 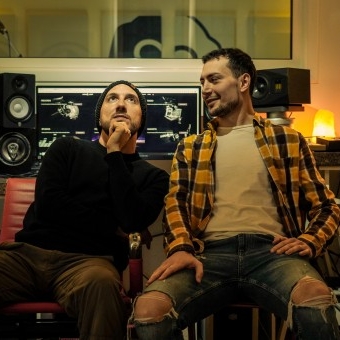 And if you like it, don't forget to show your support for indipendent music: download the album here!

Irène - Your Shirt: the Videoclip

When you are young, experiences are instinctive, fast and can even be maybe to affecting for us. That is the moment when writing turns into an outburst....

How many times has it occurred to us to start wandering about with our fantasy while listening to a song, just like a lucid dream taking us into a brand new dimension, to then suddenly wske up as soon as the song is over...