Record production and companies. An interview for Prontopro.

Good morning Miraloop City! In accordance with the guys from Prontopro’s staff we bring you an interview with Gerolamo on the subject of production and working with music. You can find the article clicking here: https://www.prontopro.it/blog/cosa-fa-una-azienda-che-si-occupa-di-produzione-discografica/ Have fun!

What does an record production company actually do?

In this article, Gerolamo Sacco of Miraloop will explain what record production companies actually do and what technologies have the biggest impact. 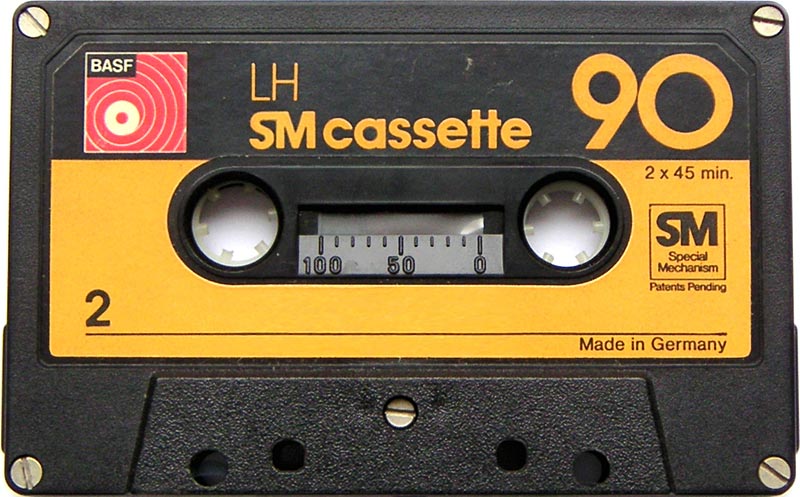 What are the things which a record production company must take care of?

Let’s say that you can put everything in three areas. There’s the artistic one, dealing with pure, innate creativity, then the one relating to the multimedia production, which involves a thousand aspects ranging from the audio and video processing to the product’s final design, and finally IT and marketing, which needs to know how to combine the study of a subject matter with a good dose of intuition and of course - experience. These three pillars are then accompanied by the actual recording area, but we would need a whole separate chapter for that, as it’s the area which has been radically evolving and changing for the past 10 years. Miraloop is getting more and more specialized in the areas of creativity and strategic marketing, and better at negotiating on the deals with external partners.

What is the key to making your own production have the maximum musical impact possible?

You need to be unbiased. It happens that people working in this area take their work as if it was some sport, not a form of art. And making records is an art and it’s different form of expression than making actual music. It involves thousands of participants around the world. It doesn’t mean that you don’t need technique- in this field it’s a daughter to creativity. Many recording studios, though skilled, do not know how to make records, because they think that to make it work good it’s enough to be a copycat. It’s the opposite - each successful artist or project idea, independent or supported by a big market, has a new, tailor-made “format”. And this work can be done only by a production team.

What are the technologies which have the biggest impact on your sector?

Let’s say that among audio, video, and IT neither is the protagonist. They’re confluent. A new synthesizer available in VST plugin could totally change the market, the same way as a new Facebook page manager feature could. Or a new type of smartphone. But the interesting thing here is seeing a world in which not only technology, but also culture has the power to change. When you talk about art you have to differentiate between what is linked to business directly, and what indirectly, and it could be of no less importance. In Italy, and possibly also in the rest of the world, Miraloop is unique in its ability of combining the two.

Was there a project that you found particularly fascinating?

The most recent thing we were working on is the web radio, soon to be launched on our website. The idea of a lineup made entirely of our own tracks appeared after we had almost 1000 tracks published in our catalog. We were tired of the rules imposed by social networks like Youtube or Spotify, which accumulate “similar artists”, basing on the numbers they make, not on what they have to say, and the budget-lacking part is out of the game. The radio follows the project in its entirety, also because Miraloop deals with any music genre, from classical to pop, from experimental electronic to EDM and house, and in this aspect it’s absolutely one of a kind among other companies born in the digital era.

We would like to thank Miraloop for answering our questions and we encourage all of you to visit their website for more information.

In an abstract reality, a decadent world where nature takes over old cemented building, a boy is alone with his feelings, looking for his way

Record production and companies. An interview for Prontopro

Interview for Pronto Pro with Mr. Sacco about discography. Is making records the job of the future?

Tides by Leo Sestili n.3 iTunes Italy classical genre. For the first time, Miraloop Diamonds in chart with the others "sisters"