How many are those moments, perfect for taking a photo of a kiss stolen by the train that’s taking you away… There’s music and music. I don’t like talking about better or worse music. As an anthropologist, I like to think of the world from diverse points of view. I don’t know why I look at the flow of musical emotion in the way I do today… I believe in a tunnel of thought looking out on an electromagnetic rainbow of throbbing, exciting ideas. The habit of surrendering to the advantages of your senses, opening to the swaying of parapapa, feeling the basic impulses pouring from the center of your body and becoming radioactive. Heaven.

I played classical music for years, with all its incredible capacity of creating complexity from simplicity of singular melodies, and its basic grammar which knows how to spell often twisted concepts like it’s a piece of cake. I like to think that there are infinite kinds of emotions. I play Rock, and I’ve always been one of those who lay down on the floor as if bitten by a tarantula, or worse. I’ve played and invented a hell lot of riffs and solos. Meeting Gerolamo made an effing impact on me.

I have to admit, getting into real, artistic contact with him was difficult. His brain is musically screwed, but screwed in a genius way, the thing I understood from the start. I couldn’t get to wholly digest his ways…until at one point I understood the reason behind it. On one hand we are pitifully rooted in the world of a beautiful, but sometimes boring intelligibility made of socio-psycho-cultural orgasms, which are great, but limited by the habit of remaining in the safe comfort-zone, cultivated by our “kind of fear” of even thinking about doing something different just for ourselves. When you do something different, you do it as a damn outsider, deceiving yourself at the same time, because we actually want to be different just to let everyone know about it in the first place: I am f****** different than you! But, in the end nothing has changed. If to all this I add the fact that Gerolamo is complex, wonderfully complex, then it’s done. At one point, though’, I said “screw that, I want to let myself go”.

And there it was, all the gerolamism I couldn’t grasp before. Damn, that guy always has an accelerator on his desk! His sounds are simply complex, without a doubt there’s a classical spirit in Gerolamo, but at the same time, there’s exploration… however, not by someone who wants to amaze whatever the cost, but by someone who won’t settle for leaving something musically unsaid, so if there’s a sound that ought to be somewhere, he’ll put right there. And the lyrics? A freaking journey.

When you enter the Germood, you’re screwed, it’s a drug. You get gerolamized. How? I don’t have an effing clue. Nothing like X-factor or other bullshit. I believe that if I could organize a forced listening of the tracks from Alieno, or just the Cyber eye, a single in which I unleashed my freaking atomic electricity willyzing the Gerofolies as much as I could, together with Gero we’d probably risk facing charges for monopolizing the attention of the public, after our emotional coup under the sound-flag of Gerolimo.

Now, the storm is coming.
Do as you wish. Stay connected. Stay disconnected. 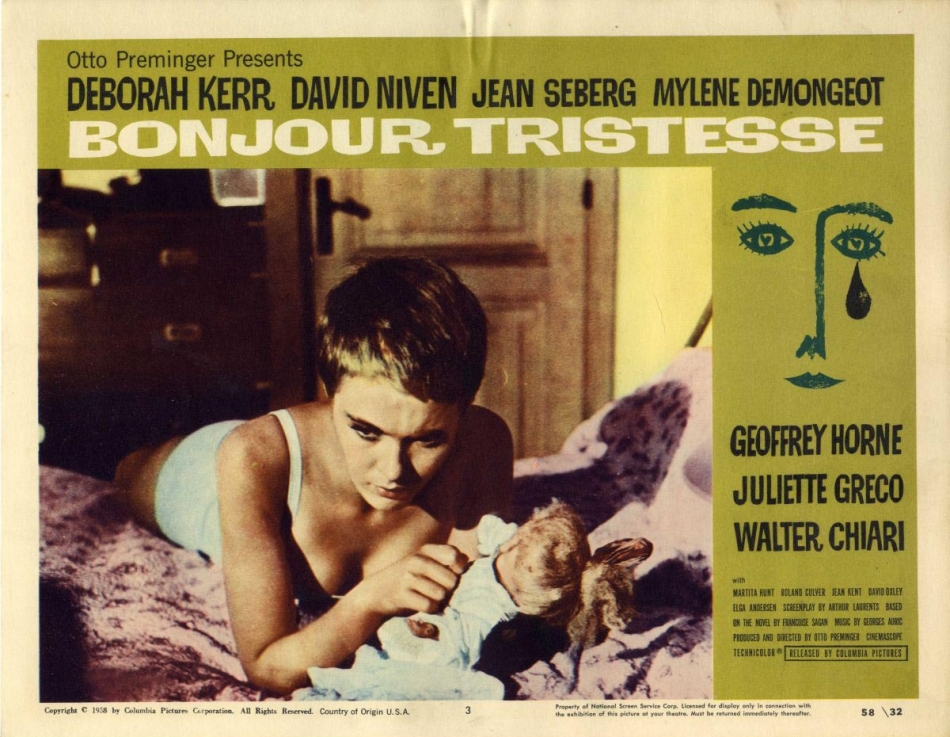