Film editor and composer, in collaboration with Matteo Milani creates the soundtrack of the documentary Songs Of The Water Spirits by Nicolò Bongiorno

Film editor, guitarist and composer, he has worked with Italian and foreign directors on countless projects in the advertising and music fields. In recent years he’s particularly committed to documentary, with works distributed worldwide, and feature films: "Tra Cinque Minuti In Scena", for which he also collaborated on the soundtrack, and "Parents Almost Perfect ", both directed by Laura Chiossone.
In the music field, beyond performing on stage in countless concerts, he published two albums under the name Walter Marocchi Mala Hierba ("Impollinazioni" in 2009, awarded at the M.E.I. for the best Italian instrumental album in 2009, and "Alisachni" in 2013); he has also produced, written and played for projects ranging from electronics (Art Of Logging, V.olksW.agen), to rock (Anacondia) from folk (Carretera Sur) to soundtracks. 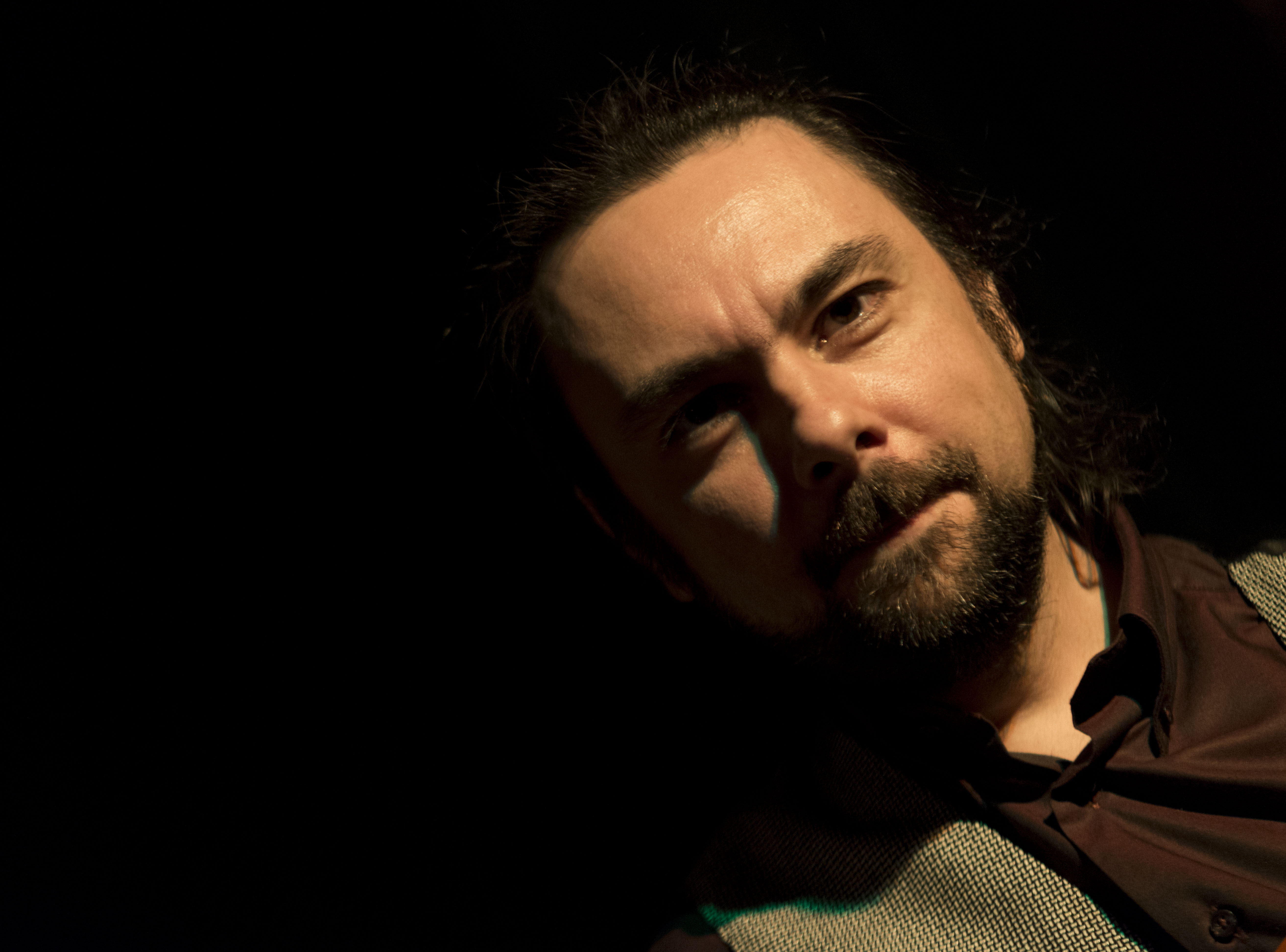 Songs Of The Water Spirits